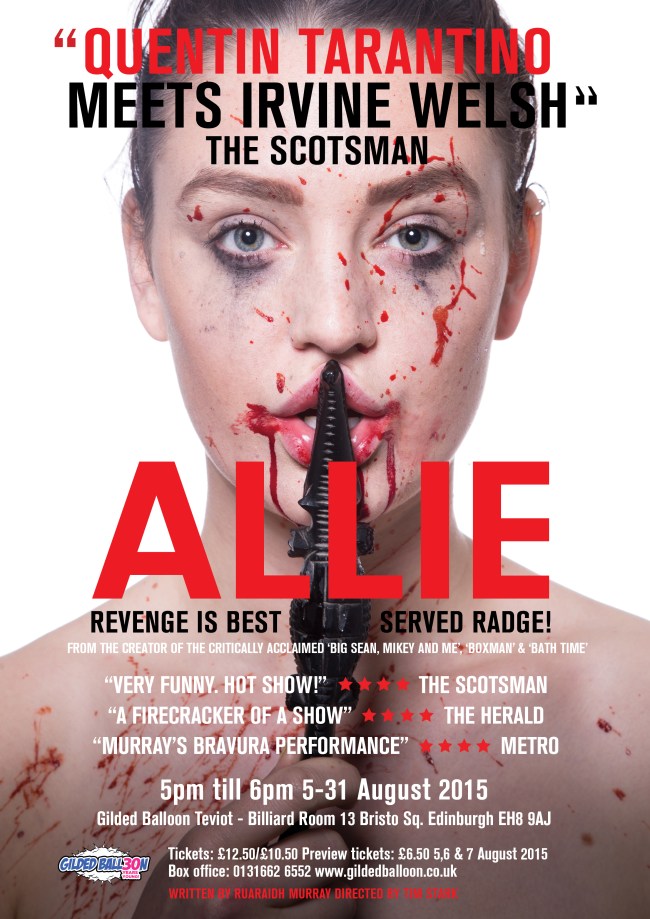 Allie meets silver-tongued gangster Bobby Warren but her wet dream turns into a bloodstained nightmare. Now she’s out to wreak vengeance on the man who stole her dreams! 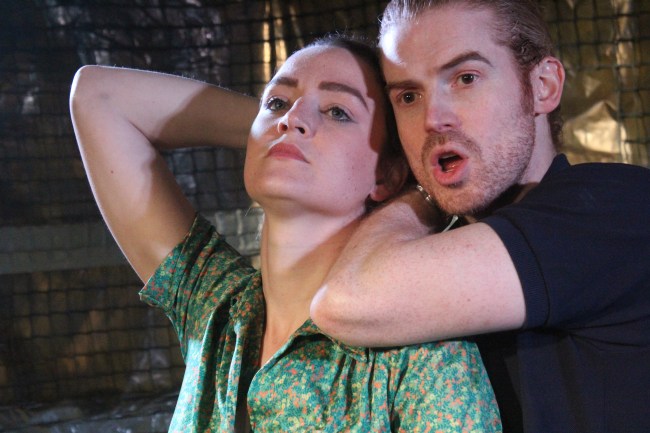 ALLIE is a new play written by Ruaraidh and directed by Tim Stark. It stars Ruaraidh and rising Scottish actress Megan Shandley. 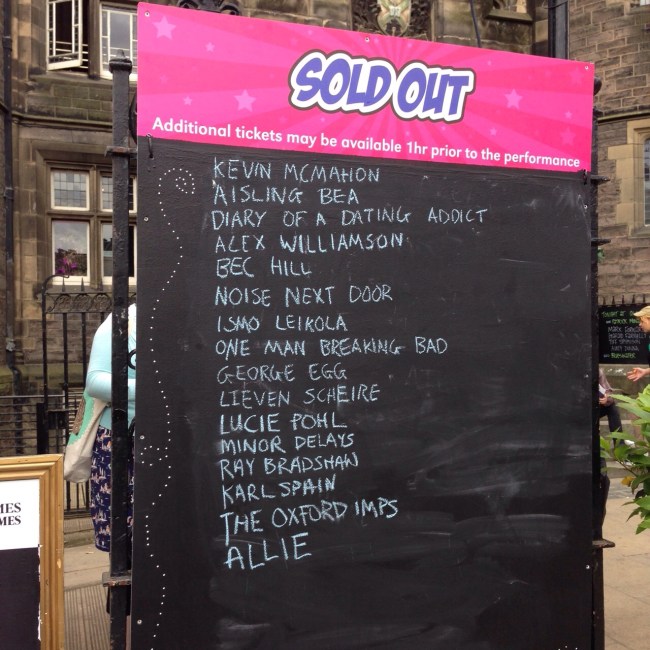 Ruaraidh’s first two-hander ALLIE has had 5 & 4 stars reviews and played to sell-out audiences at the Gilded Balloon at the Edinburgh Festival Fringe 2015. 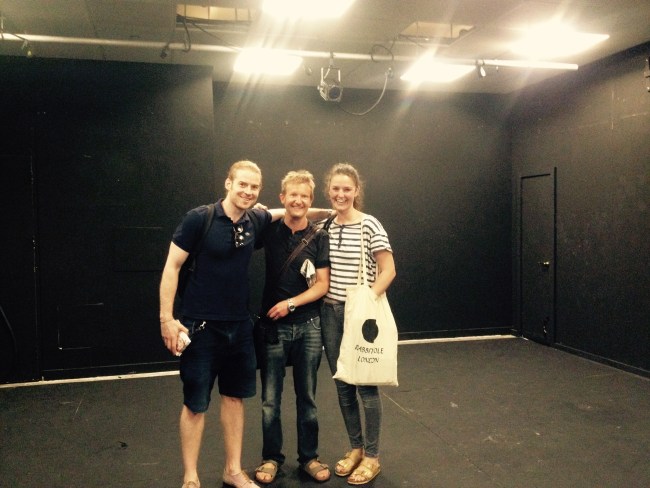 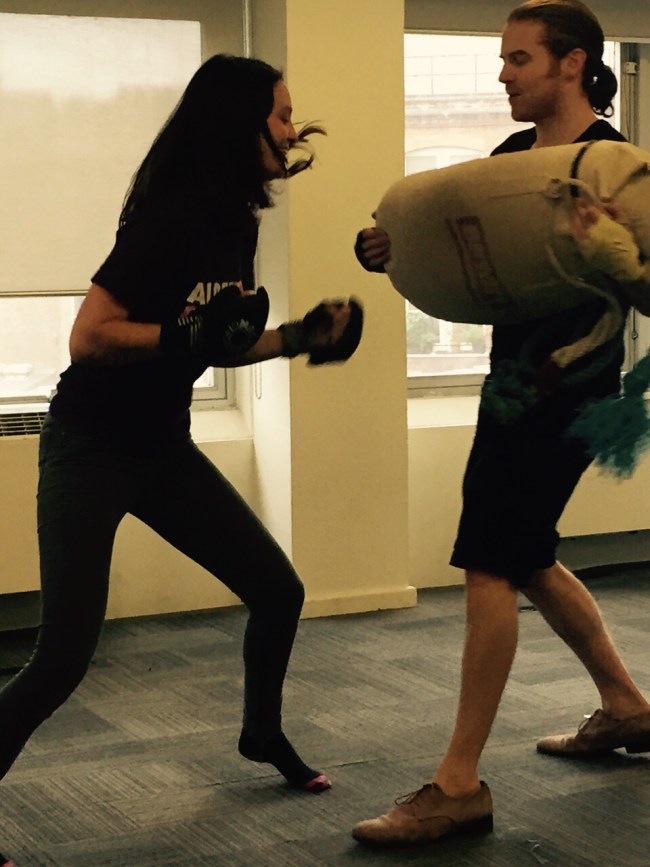 “Seconds out!” Ruaraidh and Megan getting physical during rehearsals for Allie. 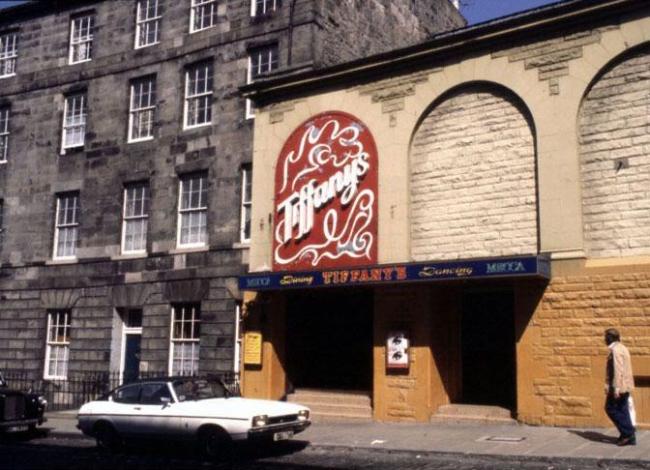 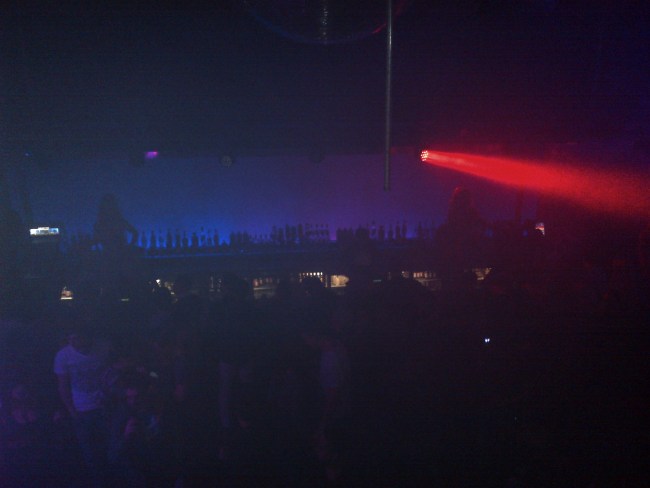 Allie is a young, pimple-popping Edinburgh lass who collects wooden animal figures and likes to chase bad boys. But when she meets the silver-tongued gangster Bobby Warren, a girl’s wet dream turns into a woman’s bloodstained nightmare. After years of being caught in Bobby’s twisted spider web Allie is all grown up and is now out to wreak vengeance on the man who stole her dreams! 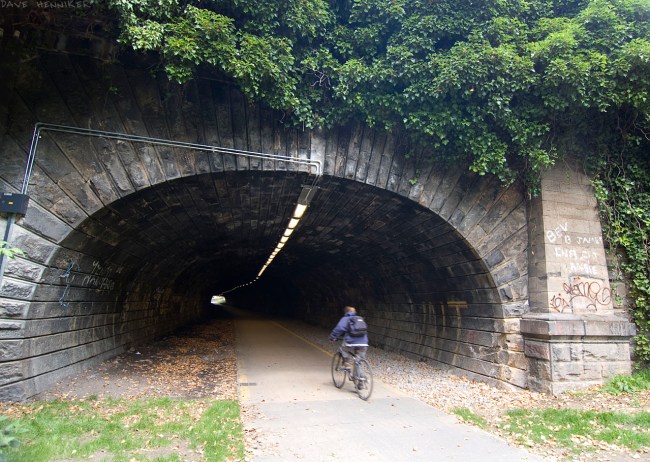 This is Scotland Yard park tunnel in the Cannonmills area of Edinburgh. The far end of the tunnel was recently opened up to allow a cycle path to run through, as seen in the photograph above. Before then it was a place of mischief! Scotland Yard and the old tunnel feature in ALLIE. 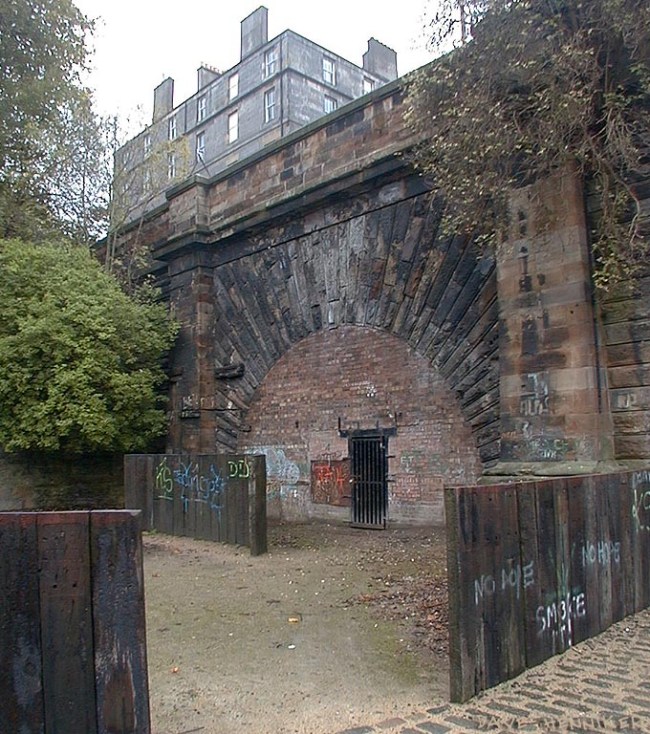 This is the other side of the tunnel in Scotland Yard which remains blocked. Graffiti by the Young Leith Team can be seen on the old ‘long bangers’ football goal. Legend has it that the ghost of the ‘White Lady’ can be seen coming out this end of the tunnel at night!