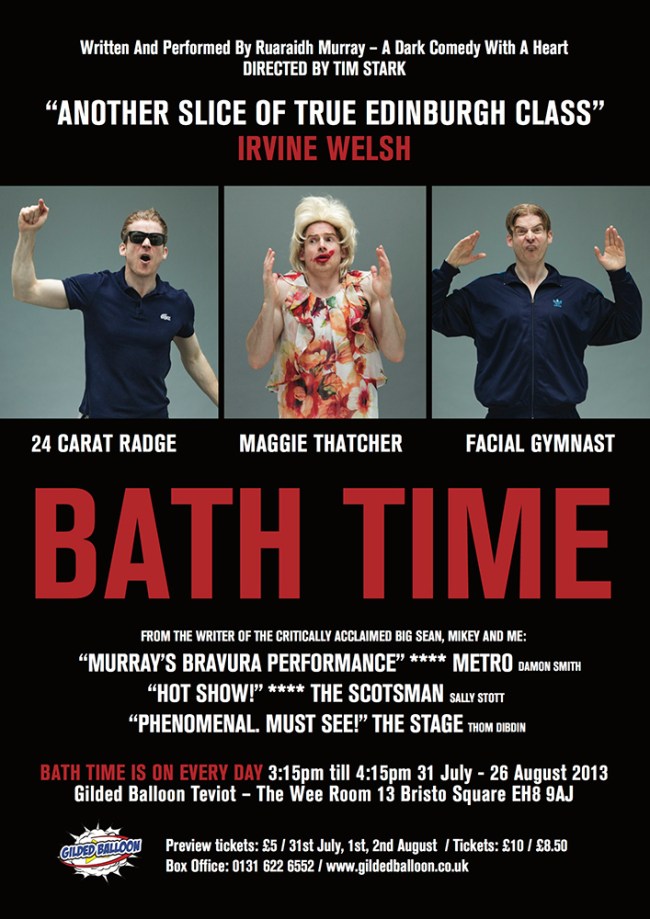 “A FIRECRACKER OF A SHOW” ★★★★ Neil Cooper THE HERALD

Gangland Edinburgh 1996. Three childhood friends Spike, Joe Joe and Billy take part in a high scale robbery that goes wrong. Who can trust who and whose turn is it for Bath Time? 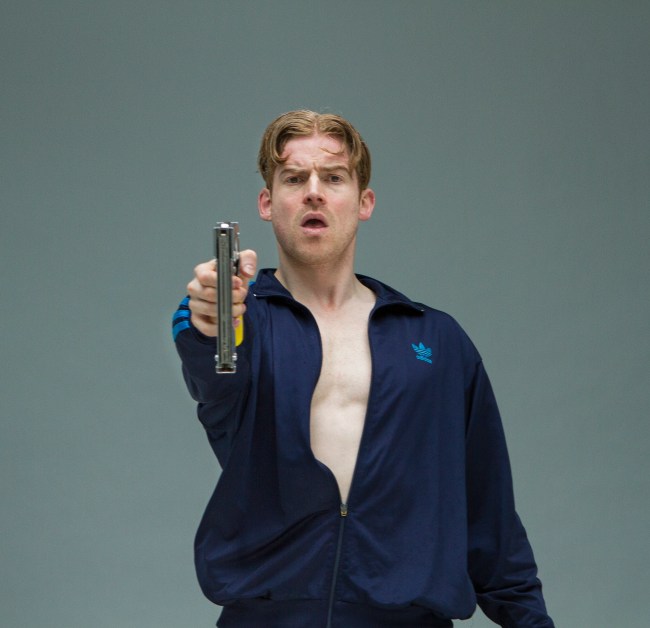 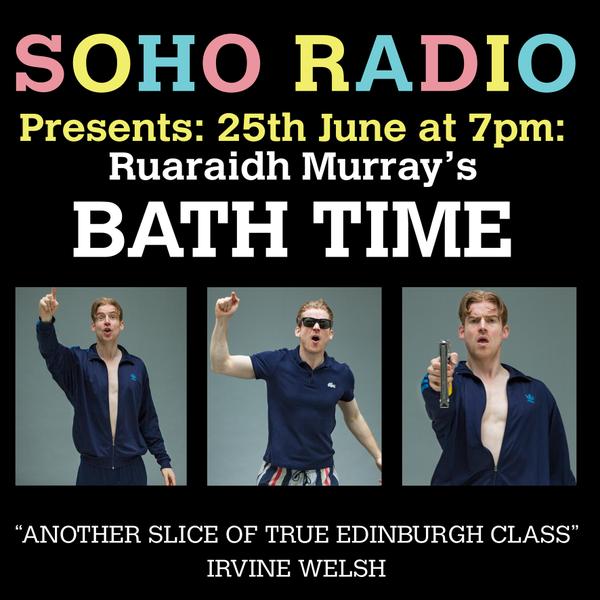 Here is the full show of Bath Time performed by Ruaraidh at the Gilded Balloon above. 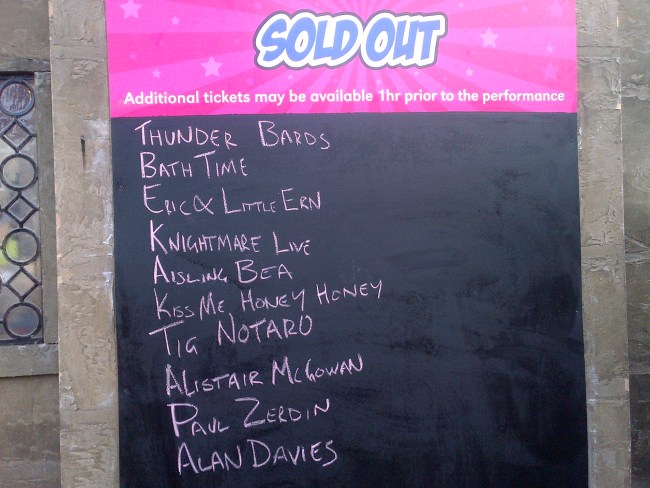 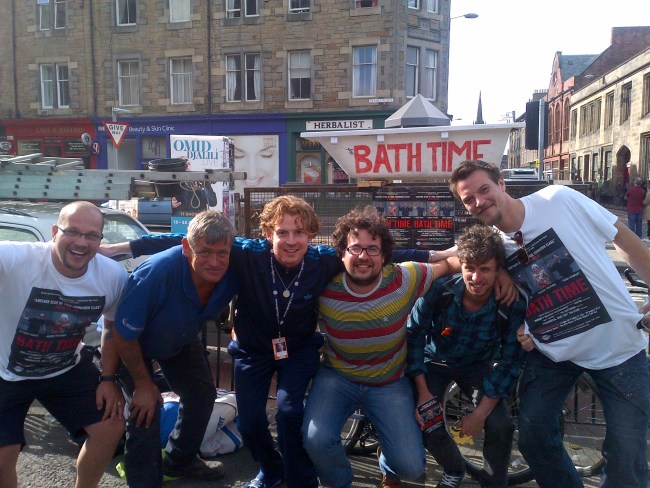 The Bath Time flyering team and Big John’s Vengabus hit Bristo Square on a sunny Friday afternoon in Edinburgh. Ruaraidh would like to thank Kev Thompson, Baxter, Gill, Dan Robertson and Big John for all their help!

One more tune!” If you watch the footage above shot at Tribal Funktion, in The Venue night club, Edinburgh 1997, as DJ Cajmere ends his set you’ll hear the crowd shout those infamous words, “One more tune!” The great thing is not only do the crowd get “One more tune!” but we as the audience get to see them having it! 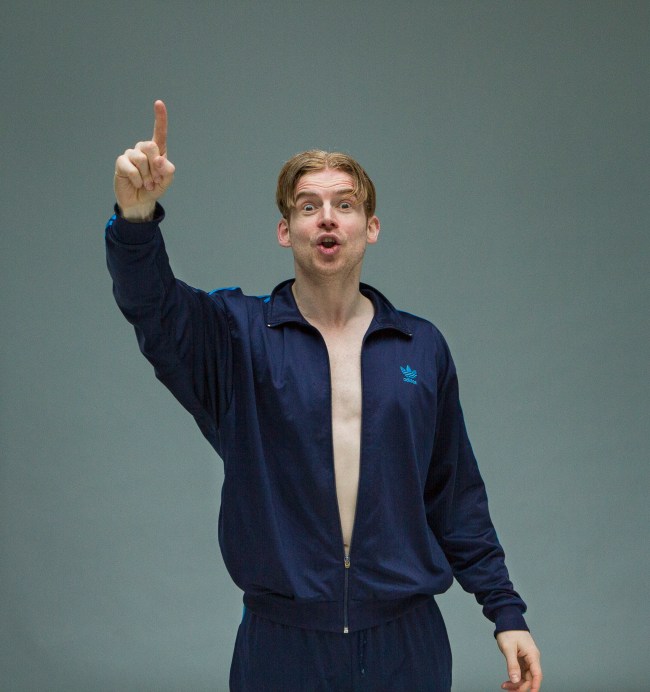 Ruaraidh was there that night somewhere in amongst all that crowd who were part of the Edinburgh clubbing scene in the 1990’s. In his new dark comedy one man show Bath Time Ruaraidh will venture back down the road to the recent history of his generation including amongst other things Tribal Funktion at The Venue. So after all these years get ready for “One more tune!”

Press play to watch the Bath Time trailer below:

The following pictures were taken by George Thomson on the same Saturday night at Tribal Funktion in 1997. 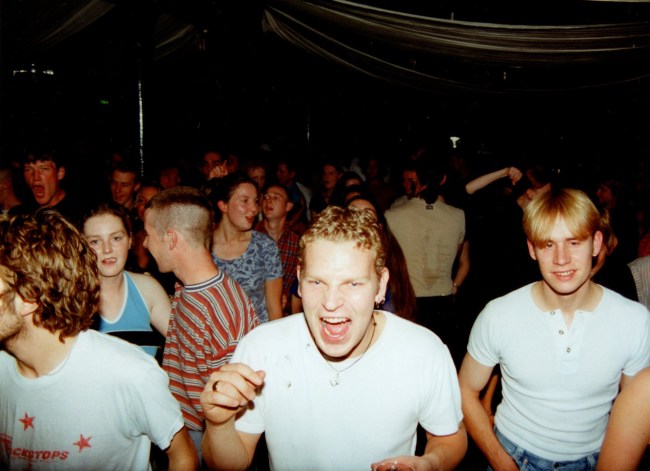 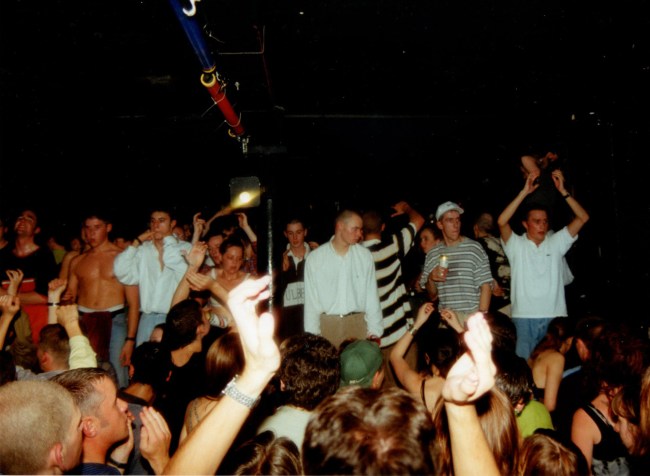 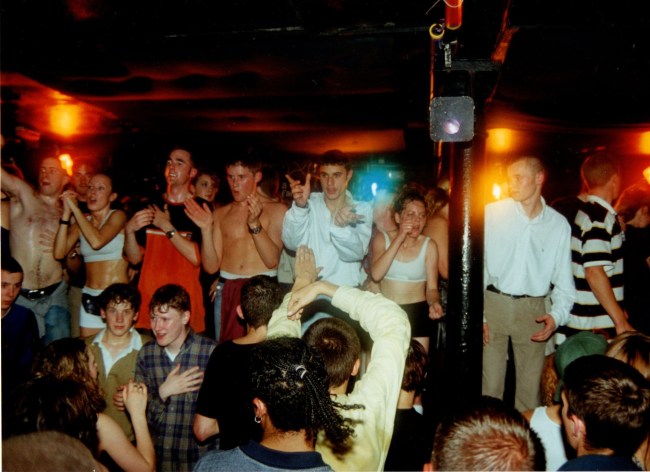 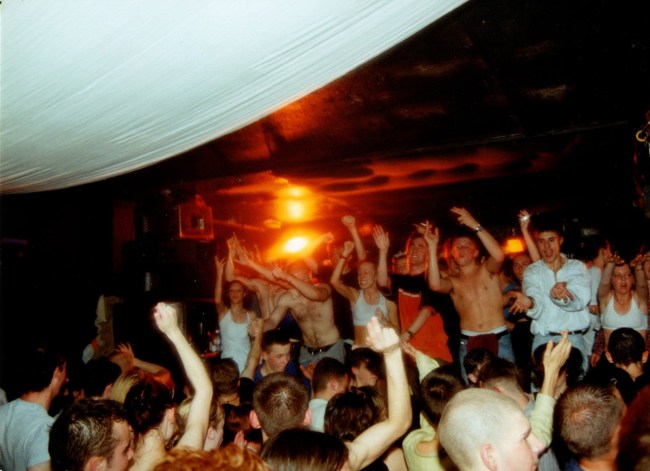 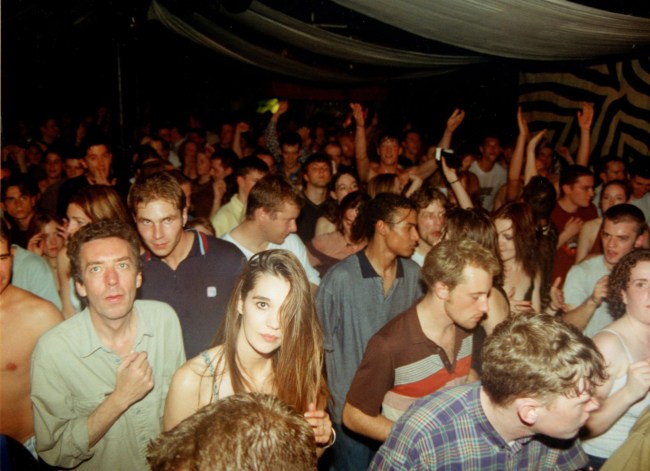 ‘At its height, when it had fully formed as a nightclub, strutting into Tribal Funktion you entered into a peculiar social mix. Posh students, plumbers, transvestites, dentists, uncle Peach, the unemployed, lawyers, doctors, off duty police, Hibs casuals (also off duty mostly, you hoped), psychopaths, politicians, pimps (all true by the way).

Maybe Mitsubishi’s did help them from having differences with one another on the dance-floor, but like all the best clubs on the remote and tiny little ball that we live on, it was all about the music. Music that was other-dimensional, or like music that had been made in another galaxy. Or like music that didn’t even sound like music at all. Music that still sounds great today. I’m happy to report that a lot of the young team these days love hearing those tunes. That’s if you can find them on YouTube (and that’s if you can remember what they were called).

Wouldn’t have missed it for the world!’ 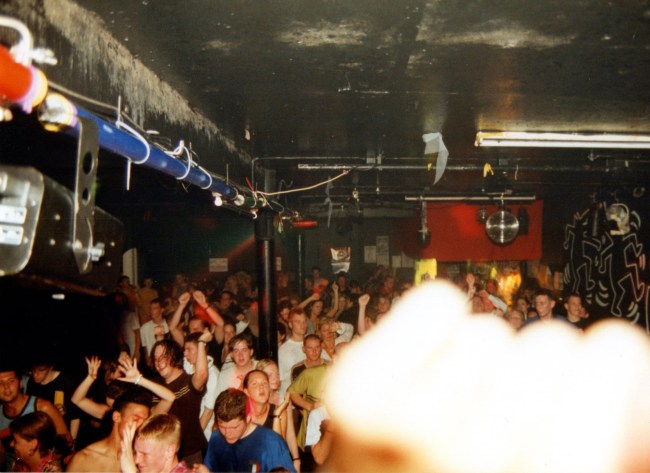 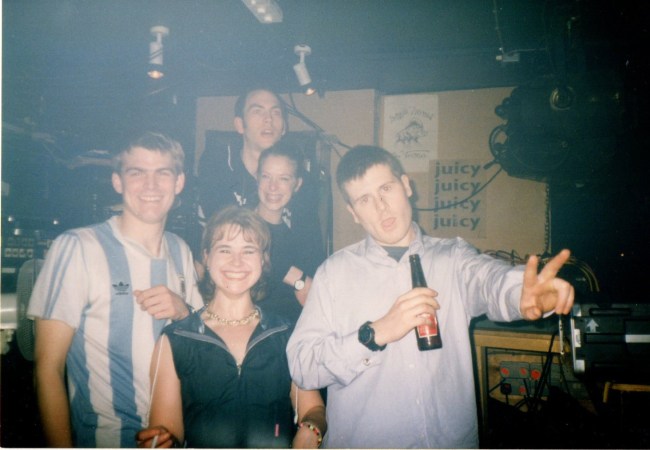 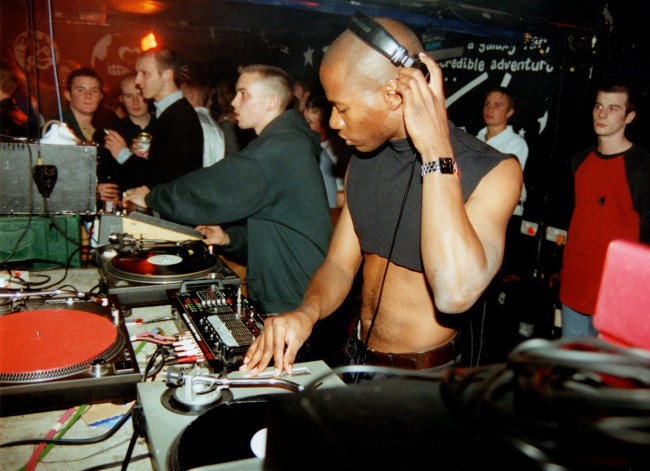 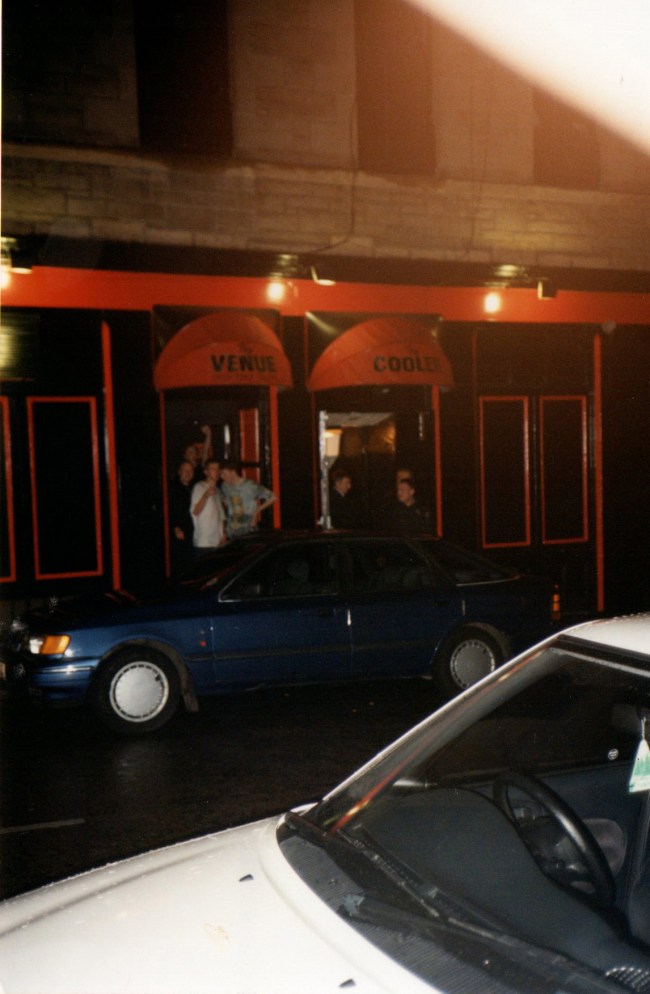 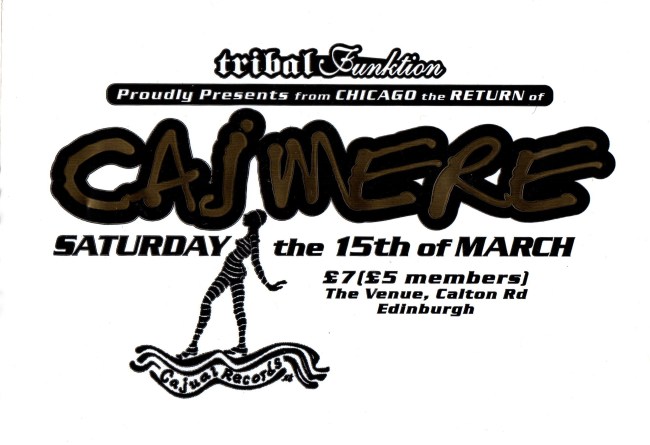 The Tribal Funktion flyers not only looked distinctive but felt different as they were made out of polythene. 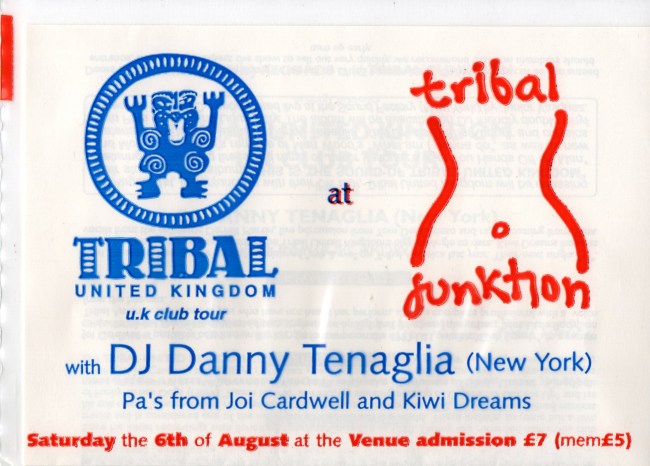 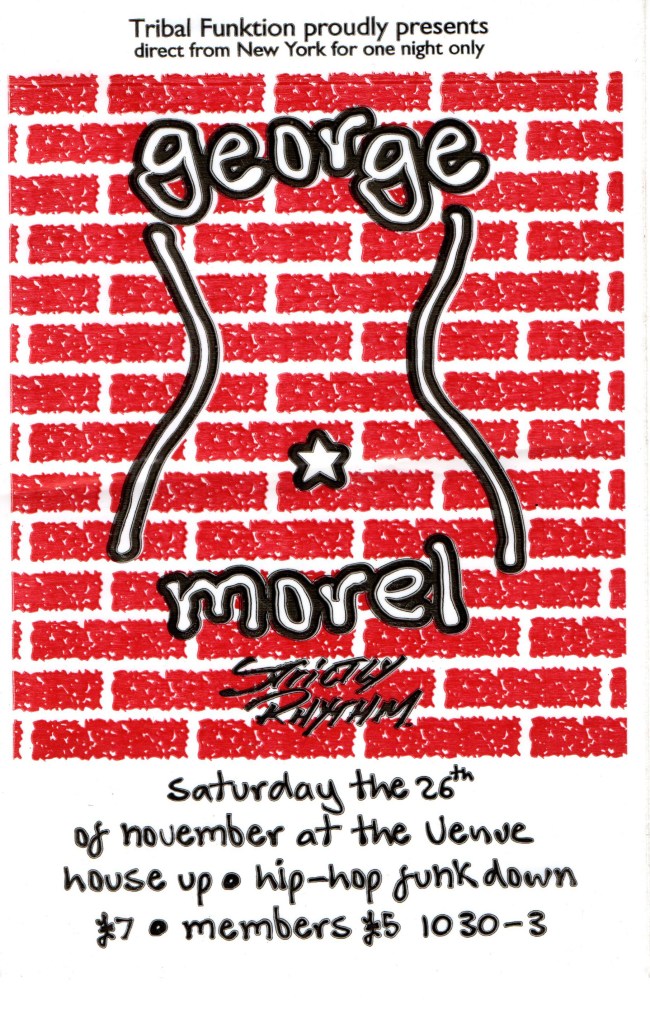 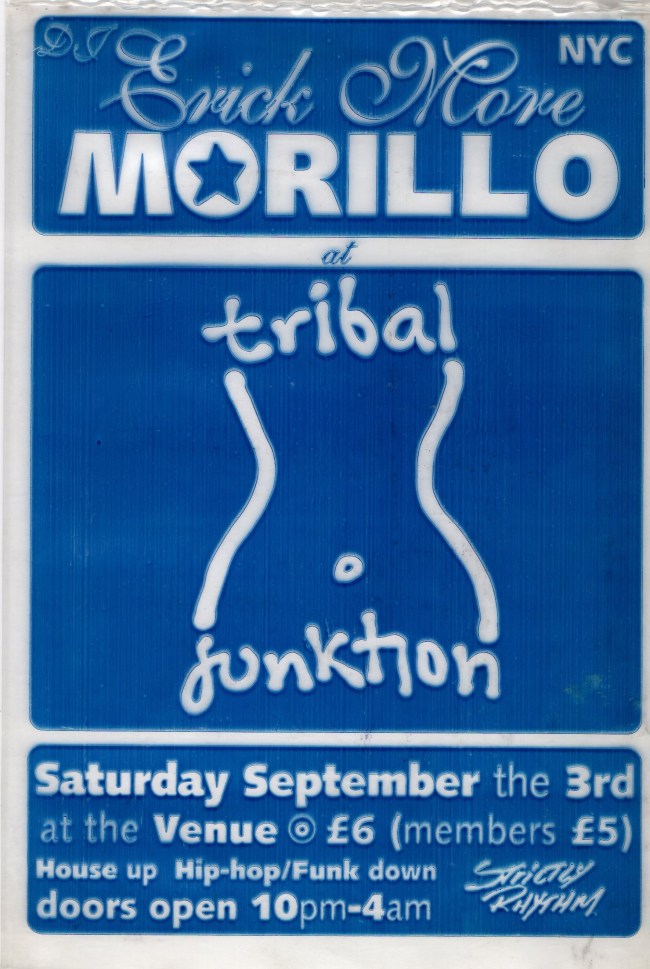 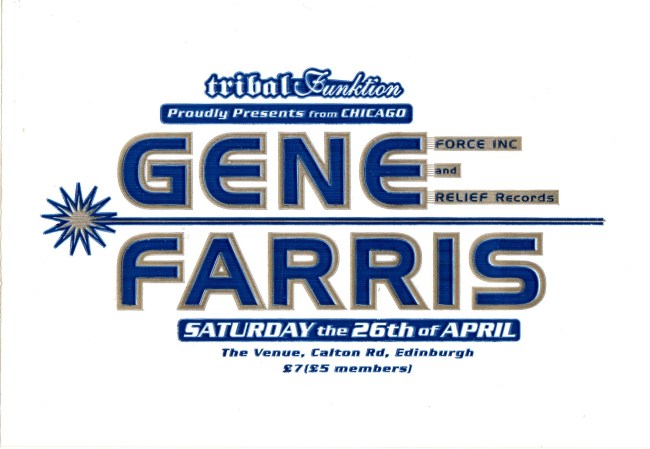 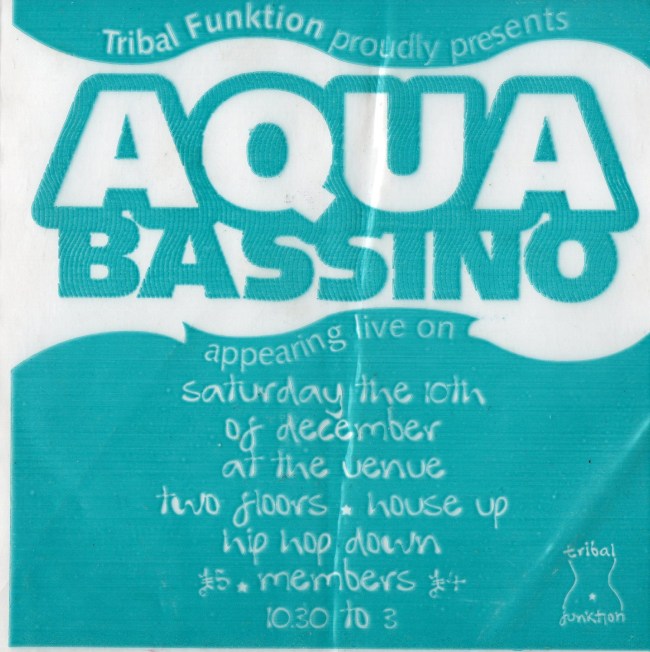 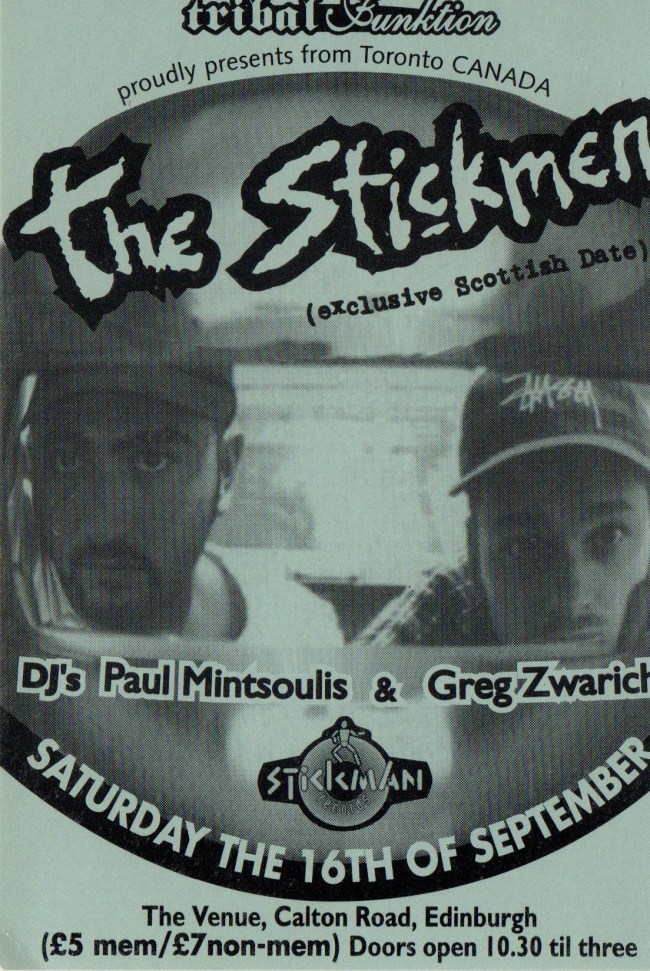 Canada’s The Stickmen played at Tribal Function in 1995. That night myself, my pals and many other clubbers heard Daft Punk’s newly recorded Da Funk for the first time. It’s a moment I’ll never forget. We were a sea of clubbers bouncing in unison to that era-defining tune. You could feel the floor boards move! 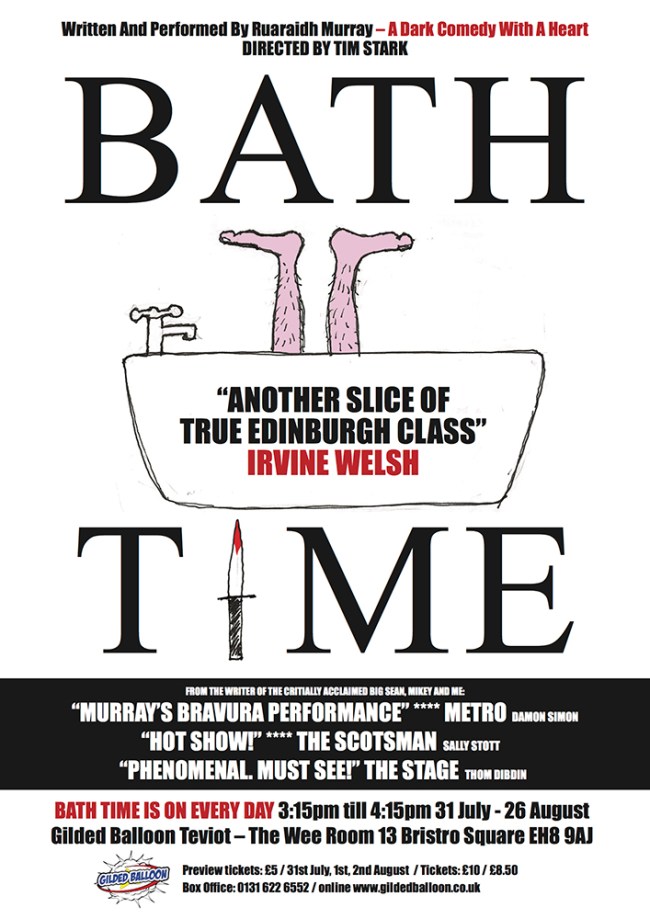 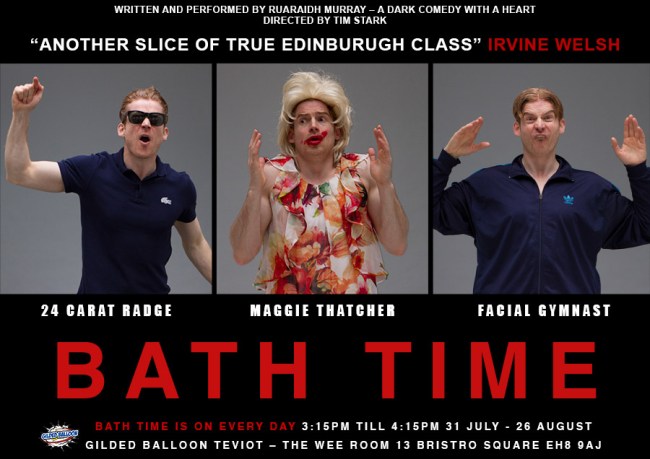