THE CLUB Trailer – Edfringe 2016 from Ruaraidh Murray on Vimeo.

THE CLUB is a new dark comedy by Ruaraidh which will premiere at 5pm 3-29 August at the Gilded Balloon for Edfringe 2016 and will have it’s London Previews at 8pm 28-30 July at the Park Theatre. Please click here for tickets. 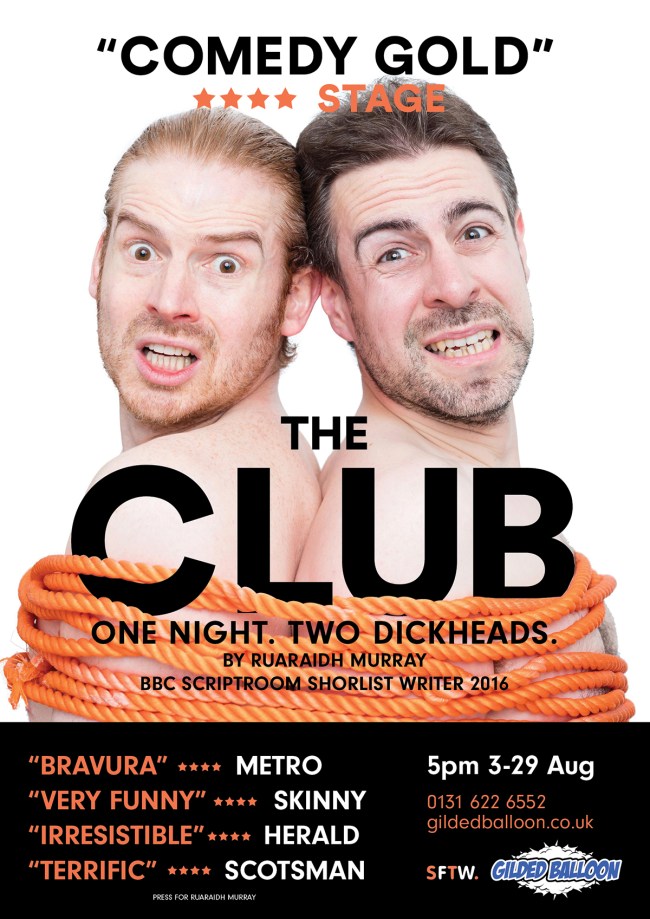 Phoenix Nights meets The Sopranos. One night in London’s legendary 90s club The Tardis. If you were there you wouldn’t remember anyway…George is facing closure unless he pays the mother of all rent demands. Fortunately, The Tardis is having THE party of the year tonight. Only problem is, George is also due money to feared gangster Dave Sharky, who’ll stop at nothing to crash the party and take the club for himself.

A video of the original Tardis club back in the 1990s. 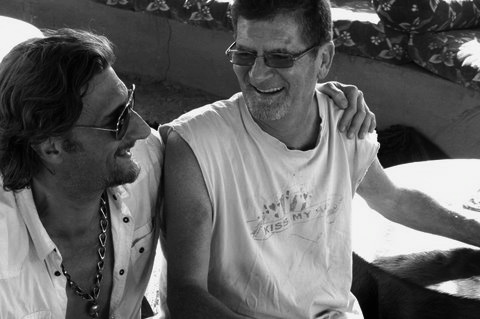 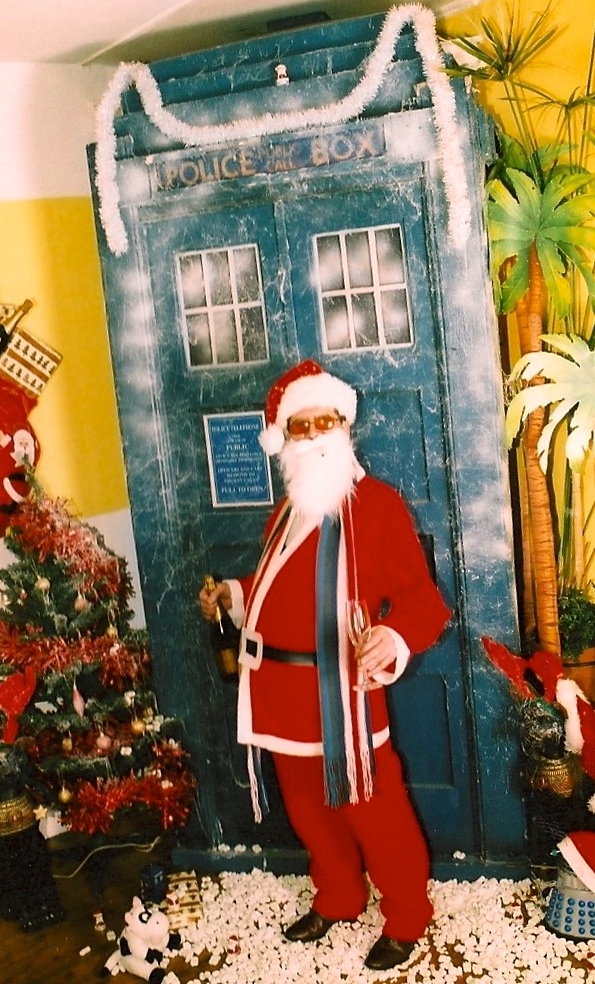 George at Christmas at the Tardis in the 1990s. 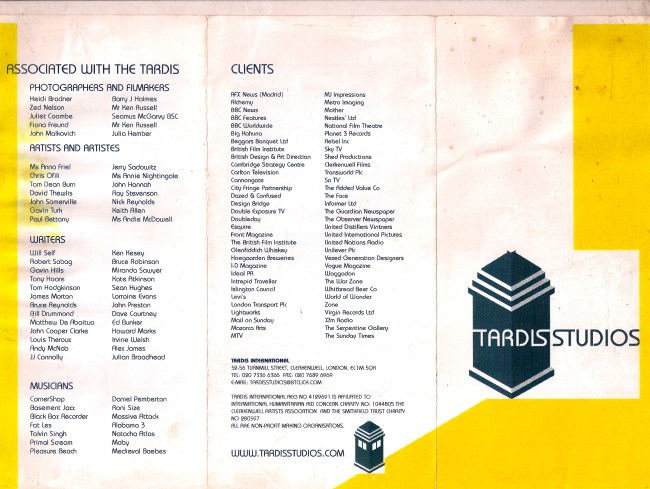 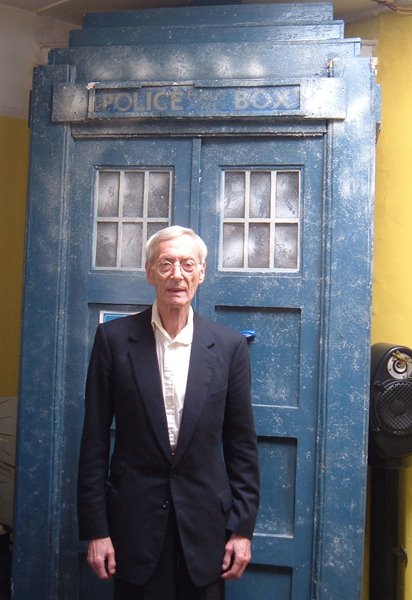 Bruce ‘The Admiral’ Reynolds at the Tardis. 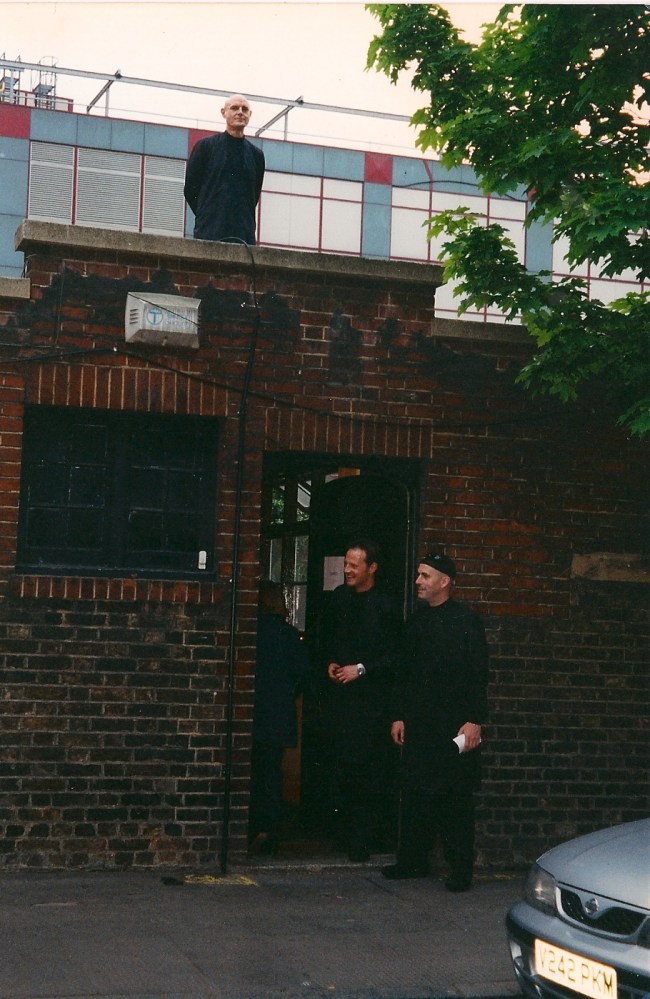 Bouncers at the Tardis entrance on Turnmill Street for one of the club’s infamous nights in the 90s. 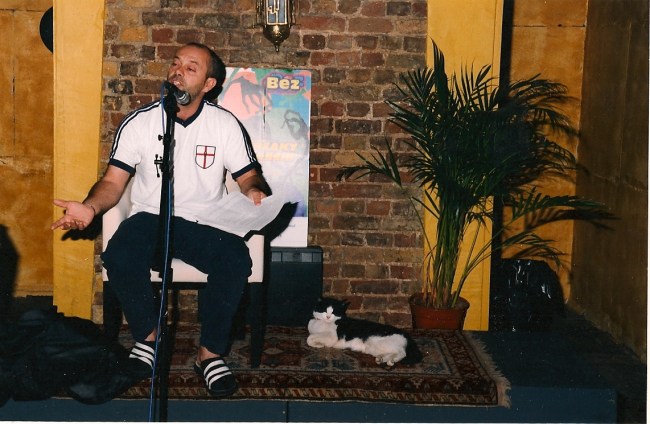 Keith Allen performing during the Clerkenwell Literary Festival at the Tardis. 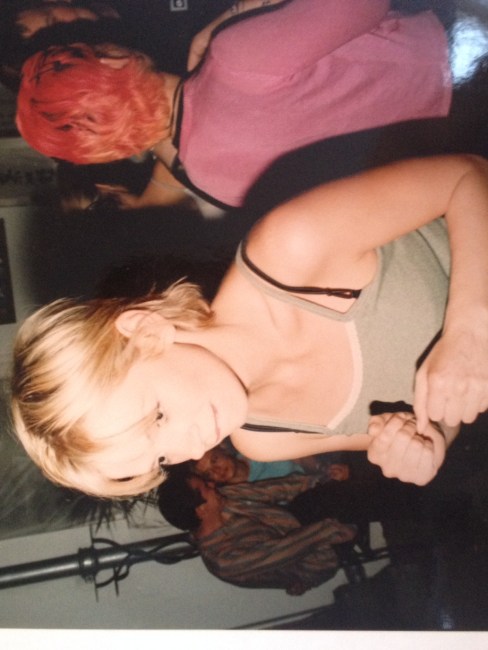 Zoe Ball at a Tardis party. 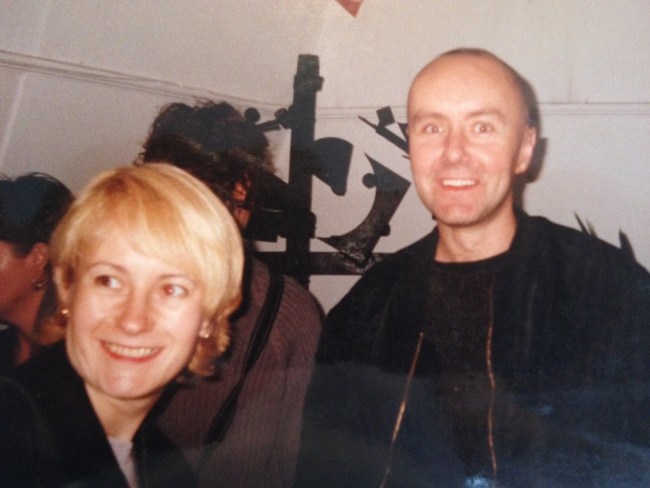 Irvine Welsh with friend at the Tardis. 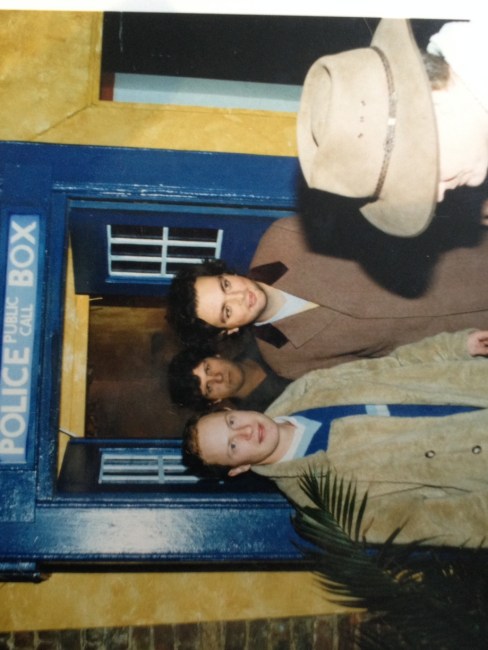 Guests arriving inside the Tardis club. 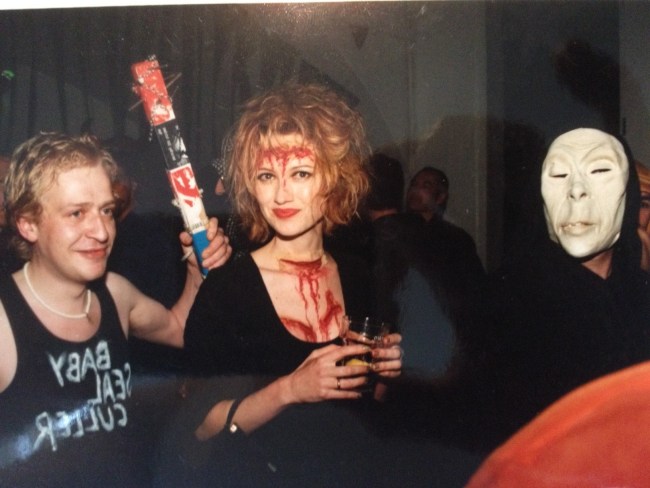 Clubbers at a Tardis Halloween night. 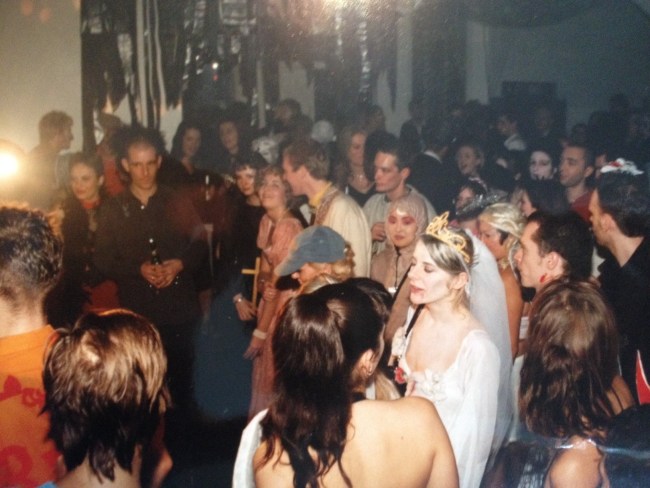 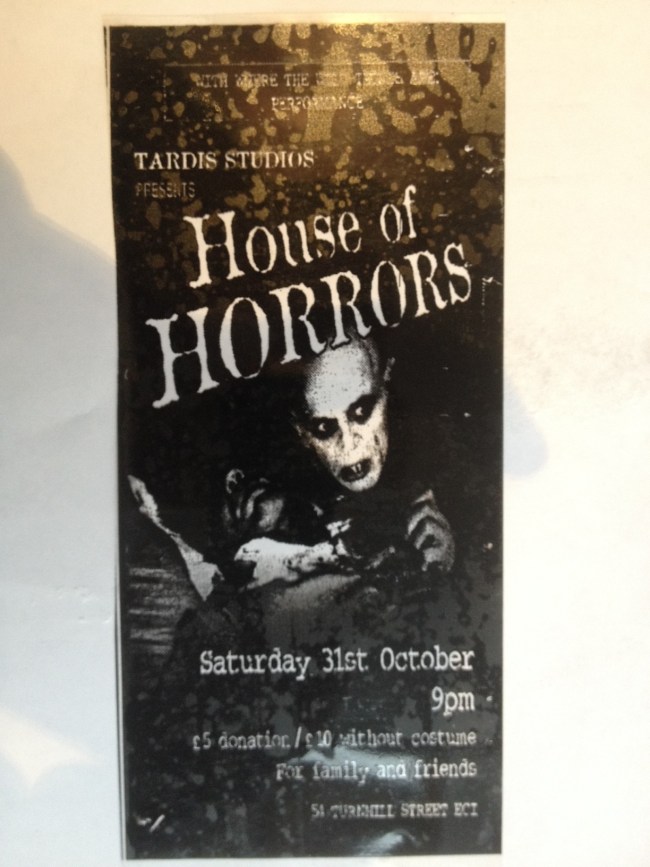 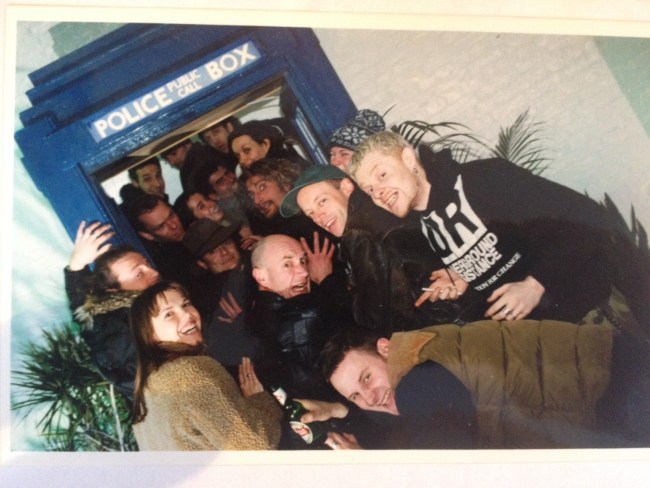 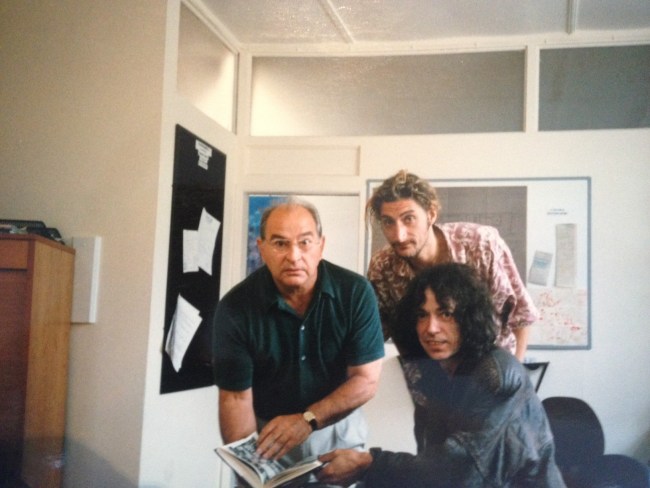 Nick Reynolds in the Tardis office with Freddie Forman and sculptor John Somerville.