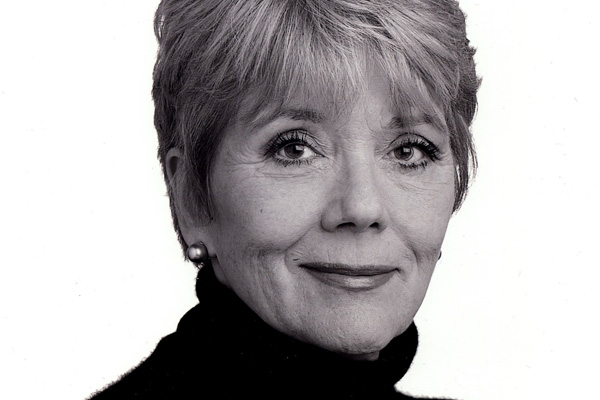 Ruaraidh was very lucky to have Dame Diana Rigg come and see his show Boxman at the Gilded Balloon for the Edinburgh Festival Fringe 2014. Diana very kindly awarded Ruaraidh funding which has allowed him to finance putting on Big Sean, Mikey and Me at the Vault Festival 2015. It has been fantastic for Ruaraidh to meet Diana and receive her wisdom and support. 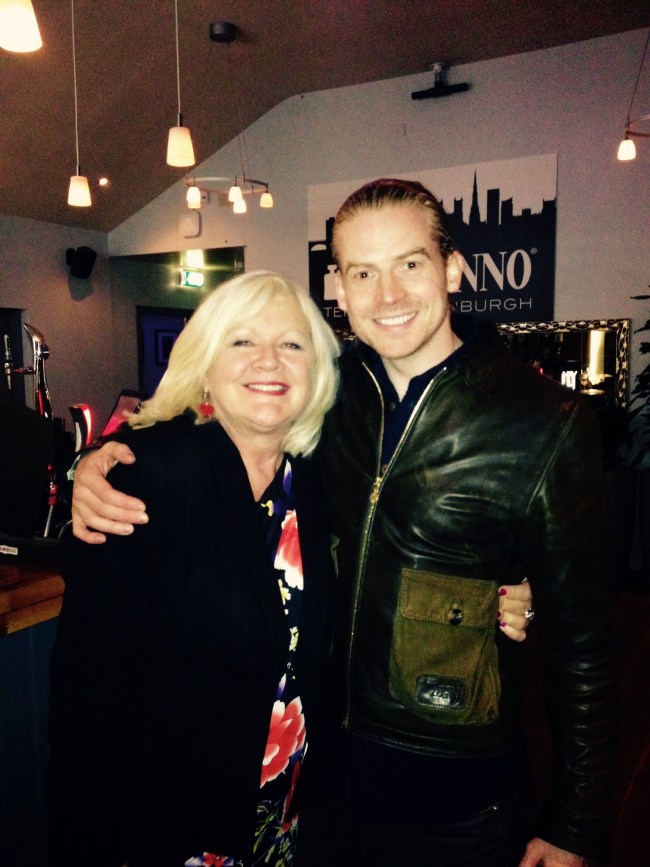 Here’s Ruaraidh with Karen Koren the Artistic Director of the Gilded Balloon.

Big Sean, Mikey and Me, Bath Time and Boxman were originally developed at Stewart Permutt’s Writers Group at the Actors Centre, London.

Boxman’s Press Representation is by Arabella Neville-Rolfe at Target Live.

My family and friends 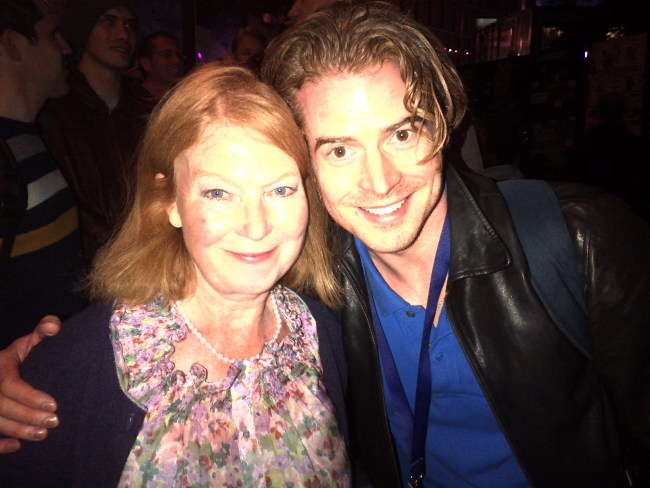 This is a picture of Ruaraidh and his mum Fiona queuing to see Fiona’s other favourite Rich Hall during the Edinburgh Festival Fringe 2013.