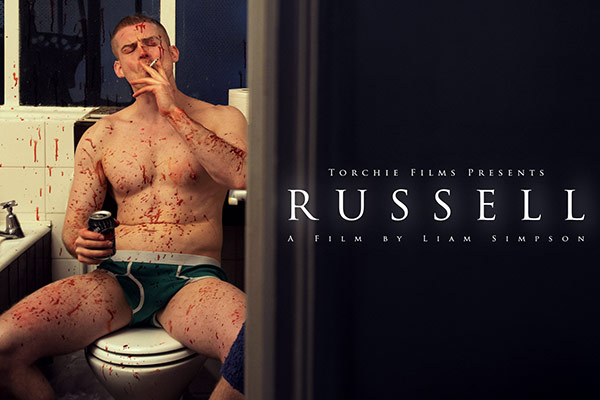 The name “Torchie” comes from the nickname given to the cinema ushers’ of Quinns Cinema on Reform Street, in the town of Blairgowrie, Scotland, in the 1950’s, by Ruaraidh’s dad Graeme, his uncle Charles and their pals. Bearing in mind that most homes in ‘Blair’ at this time did not own a TV set, the prospect of sitting back in Quinns cinema and watching The Blob  for the first time would set  young hearts racing to fever pitch. With over 250 highly excited kids attending every Saturday, order had to be kept in the cinema by the “Torchies” and the most feared “Torchie” of them all was  Mr Henry Quinn himself who would rattle his torch off the back of the seats to signal he was on his way! Happy days.

Moving forward in time, Torchie Films hopes to continue exciting audiences and shining a light on the darker side of life.

Torchie Films first short film is the dark satire, The Doghouse (2011) which can be watched above.

Torchie Films second short film is the dark comedy horror Russell (2012) which can also be watched above.

Ruaraidh is currently adapting the stage script of Big Sean, Mikey and Me with director Paul Robinson after having collaborated together on the Big Sean stage production.